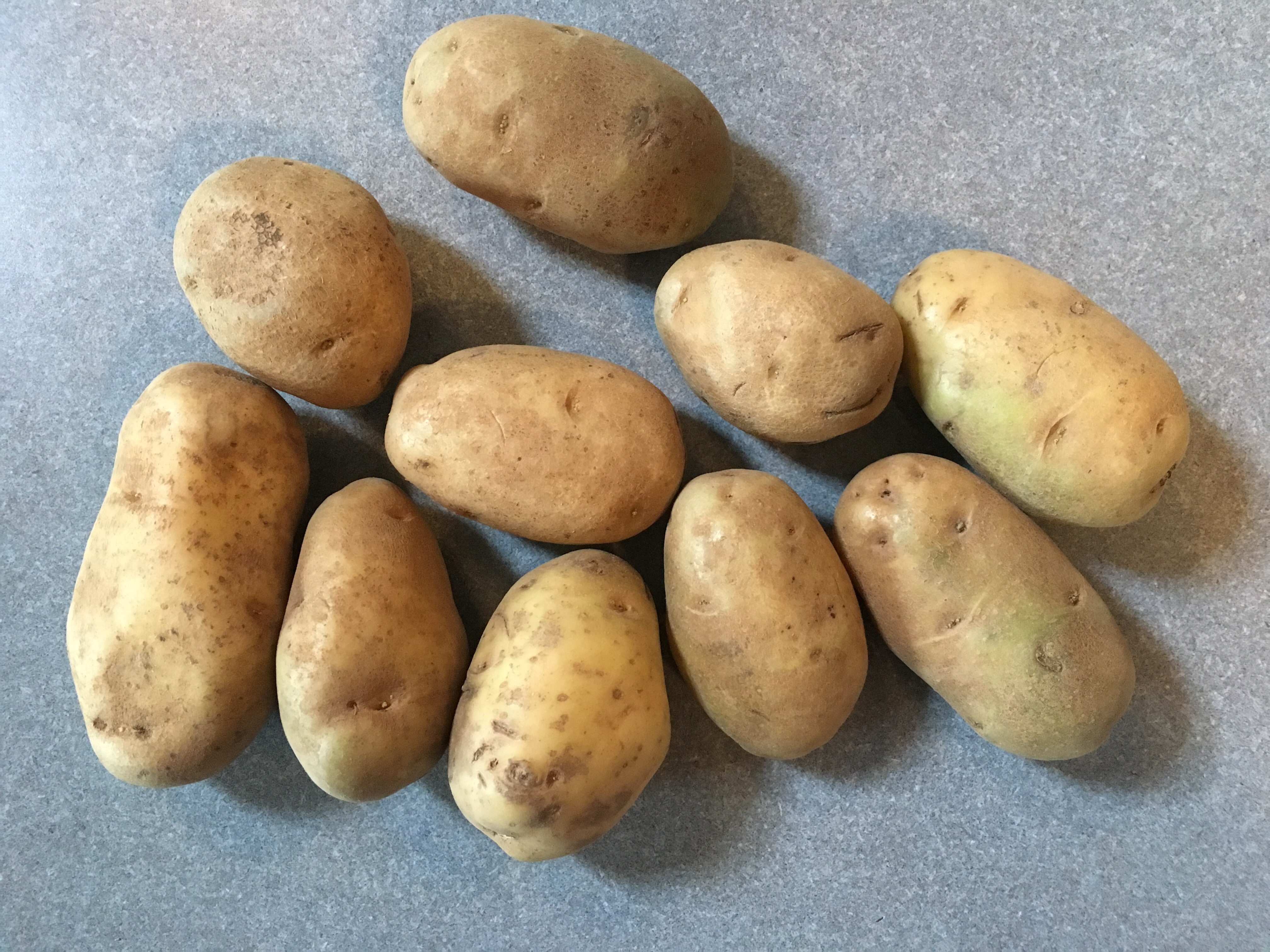 Usually bloggers put up their “Super Simple” and “Best Ever” recipes. I wanted to join the crowd!

I wanted to wow you with my professional looking photos. You know, the ones that look like I snapped them in the middle of my cooking project but actually took several hours of staging, lighting, and planning.

I wanted to get that 5 star review and the coveted Pinterest pins. So, I decided to make this recipe blog post happen with something I had been wanting to make for a while: Baked Potato Chips. Wait, that sounds too easy. Let’s make it: Sea Salt and Vinegar Baked Potato Chips.

I told Hailey, of my intentions. I told her I was going to make these chips, document the experience, and post an amazing article. She lovingly said that it sounded good but I could tell she didn’t believe me. I’d have to prove my awesome recipe.

Had I ever made baked potato chips before? No.

Had I researched other recipes about making baked potato chips? No.

Was I going to try over and over to get the recipe just right? No. It was just going to be a one-try-wonder.

As I began, I was super excited. I could taste these amazing chips in my mouth already. I wrote out each step I took so that all of my readers could replicate my exact, amazing recipe.

I kept my hopes up that things would turn out great. It wasn’t until toward the end that things started going awry. But even then I kept going with only slightly subdued optimism. Then l I tasted the final product and I realized how awful things turned out.

After hours of hard work, I came up with a slightly sour, really chewy, burnt potato chip. Eat up! (Sad part was I couldn’t stop chewing on these terrible chips.)

I was so disappointed. I had given it my best and had failed. Hailey encouraged me to just try again. Something about Rome wasn’t built in a day. But I had no more drive.

I guess the moral to the story is excellence takes work. And if your passion is simply to get compliments you’ll get burned out before excellence is achieved. Wow, that’s way too deep for a chip recipe.

Anyway, I know you all are dying to see my recipe. So, even though it is a fail, I’m still going to post it! Let me know if you see where I went wrong 😜

“My wife doesn’t even like potato chips but she said these were the best ever! That obviously proves it’s a good recipe and I’m an amazing cook.”

Let Us Know Your Thoughts!

Be sure to share this recipe with your friends! 😀 Also, let me know if you have a better baked potato chip recipe!

Ethan is married to Hailey. Together they have a beautiful little girl, Ellie. Besides being in love with Jesus, Ethan loves writing nonfiction, song writing, working as a realtor, working as an office manager, reading, quiet time, and being creative.

Stay For A While!

We’re so glad you’re here! Take off your shoes, sit in a comfy chair, and read about the affairs of our life. We can talk about raising kids, making money, having babies and writing songs. And don’t make it a one sided conversation! We love it when our guests talk back via the comment boxes. Then when you’ve had enough, simply bookmark our site and come back when you’re ready to talk again.

Can’t Find What You’re Looking For?