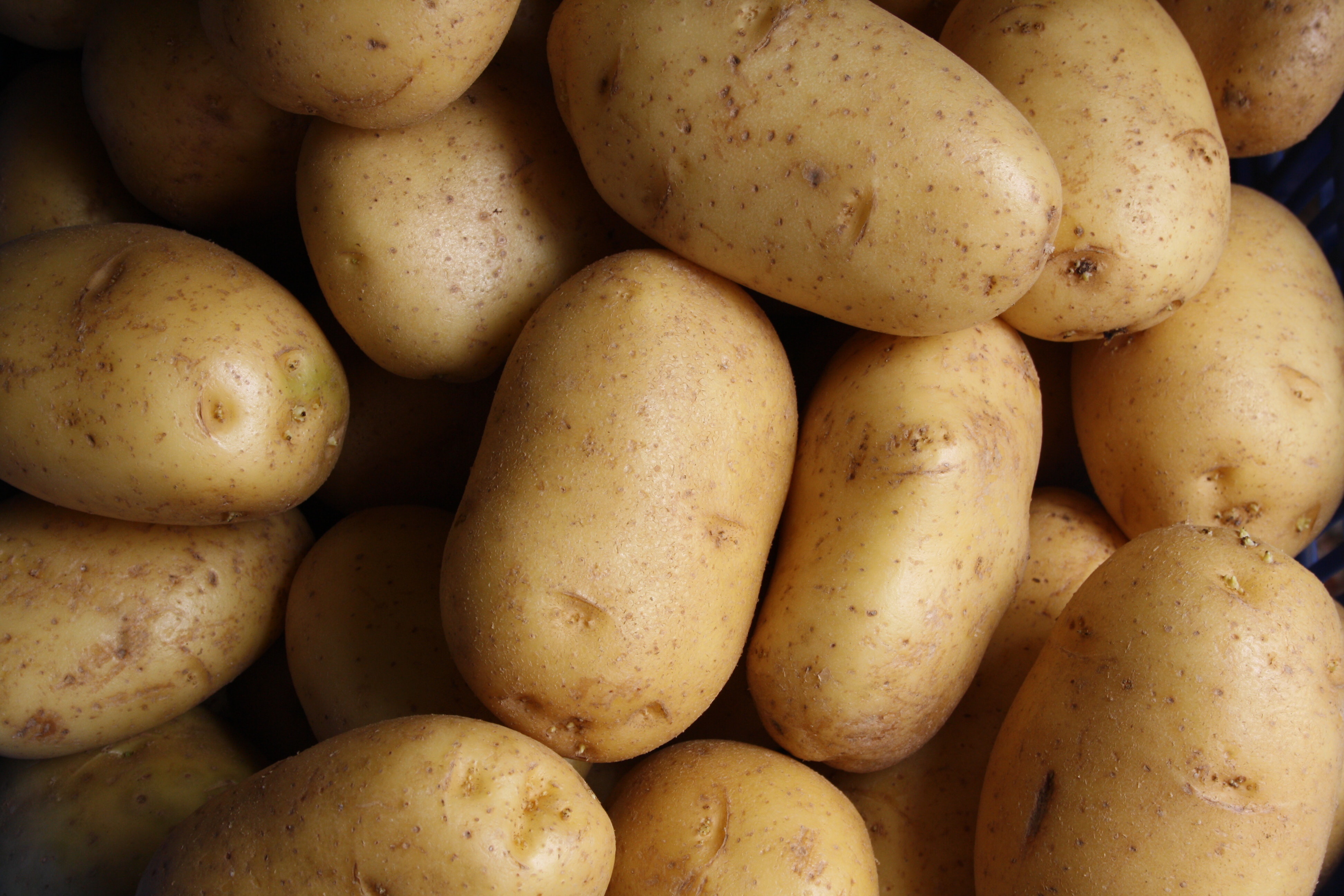 The elderly woman stirs from her sleep. Who is this person talking and what is he doing on her porch? “Excuse me?” she says when she identifies a teenage boy standing on her porch steps. “Do you realize I was taking a nap?”

The boy looks sheepishly at the woman in the rocking chair. He can’t lie and say he didn’t know she was sleeping. “The truth is, ma’am, I’ve had a very hard day trying to sell these ads – I haven’t sold any as yet . . . I’m sorry for awakening you.”

“You must be very desperate to awaken an old Grandma, taking a nap in her rocking chair on her front porch,” the woman chuckles, dismissing any grumpiness. “Now, why don’t you come and sit down and I’ll fetch you a couple cookies and a glass of lemonade while you tell me about these ads you have to sell.”

The boy has no time to refuse as the elderly lady heads into the house to do as she has promised. The boy ascends the steps and takes a seat in one of the wicker chairs. He wipes the sweat from his forehead; the warm weather is a sure sign spring is here. When the lady returns she holds two chocolate chip cookies, loaded with chocolate chips, and a tall glass of yellow lemonade. The boy takes the victuals with delight.

“Now, young man,” she says as she settles back into her rocker. “Before you relay to me what you’re about, let me tell you a story about the time I had to do a little fundraising. It might help lift your spirits.”

“When I was a little girl I belonged to a club called the “Yellow Possums”. It was our mission to rid the town of possums. I was an eager volunteer in this club because I could not stand the possums. I still don’t like possums, come to think about it.”

The boy laughs. “I can relate with that.”

“Well, one summer our club was just about in ruin. We had spent all our money buying traps for the possums but had no way of humanely killing the ugly creatures. The club asked that every club member raise a dollar fifty in order to purchase a rifle. We were given one month to do this – otherwise our efforts would be stopped.”

“I took up the call with enthusiasm. I was under the impression that I would not only raise a dollar fifty but ten times that amount by the end of the week. Every day I took to the streets, stopping at every house and visiting every shop, asking them for a meager donation of twenty-five cents. I think every person in the town knew me and my cause; however, that didn’t mean I was the recipient of everyone’s kind heart. I had spent three weeks campaigning and all I had to show for it was a meager fifty cents.”

“How was I supposed to come up with another dollar in one week? My parents saw my despair that night and asked what the problem was. When I told them, they suggested I offer a service in exchange for a donation. I hadn’t even thought of that! Why, I could surely find some errand or quick task that needed done in exchange for a quarter!”

“The next morning I began knocking on doors again, this time with my hopes renewed. But to my surprise no one seemed interested in my services – until I came to an elderly couple’s home, just west of Main Street. The husband opened the door and I explained my purpose. He looked at me and without saying a word motioned me inside. He took me to the kitchen where there was a mound of potatoes the size of Mount Everest. He pointed at the stack and said, “My wife gave me these to peel before she gets back tonight. I’ll pay you a dollar fifty if you wash and peel those for me.””

“If I had not been so desperate I would have refused; but, since I needed the money, I began peeling the potatoes while the old man sat in his living room and took a nap. It went slowly at first, one potato at a time. After the first hour my fingers began to feel numb. The water running down my elbows from washing the brown devils, the strip of peel that didn’t want to come off, and the grimy feeling of the wet potato all added up. It took me five hours to peel those potatoes and I didn’t even break for lunch.”

“When I had finally finished, the man paid my one dollar and fifty cents, just as he had promised. He laughed something about how his wife would never know. I didn’t see what was funny.  I took the money and went straight home, dying to get off my feet. I was done fundraising. I had paid my stupid dues to the Yellow Possum club and I wasn’t ever going to do it again. I decided the next time I worked that hard it would be so that I could place the money in my own pocket for my own use.”

The old lady finishes her story just as the boy finishes his snack. Perfect timing.

“So lad, what was it you wanted to sell me?” she asks with a grin, “Because I got some potatoes that need peeling.”

Ethan is married to Hailey. Together they have a beautiful little girl, Ellie. Besides being in love with Jesus, Ethan loves writing nonfiction, song writing, working as a realtor, working as an office manager, reading, quiet time, and being creative.

1 thought on “Short Story: How to Fundraise”

Stay For A While!

We’re so glad you’re here! Take off your shoes, sit in a comfy chair, and read about the affairs of our life. We can talk about raising kids, making money, having babies and writing songs. And don’t make it a one sided conversation! We love it when our guests talk back via the comment boxes. Then when you’ve had enough, simply bookmark our site and come back when you’re ready to talk again.

Can’t Find What You’re Looking For?